The US, EU, UK, Canada, Switzerland and others have imposed an unprecedented package of sanctions in response to the situation in Ukraine.

We are closely tracking the sanctions on Russia and its response and have set out below a summary of some of the key sanctions that have been implemented.
The firm provides advice and legal support regarding all issues connected with enacted sanctions regime. In particular, our lawyers render the following services to clients:

• Sanctions-related advice;
• Audit of contractual documentation in order to protect your interests and to reveal possible risks and mitigate them;
• Management of the assets located on the territory of the Russian Federation, inter alia, provision of the trustee's services;
• Advice on and assistance in corporate activities to be implemented under the current situation.

The EU have imposed sanctions on Russian state, companies, persons, inter alia but not limited to the following:

• Business (linked to the military defense projects). The ban was imposed on investing in and dealing with several Russian companies, including Almaz Antei, Kamaz, commercial port Novorossiysk, Rostech, RZhD, Sovkomflot and OSK, etc. In particular, it is prohibited to invest, assist in transactions with securities and other financial market instruments, to conclude transactions with these companies.

• Aviation. The sale of aircrafts to Russian companies is prohibited, as well as the supply of kit and spare pieces. The insurance and maintenance of the supplied until March 28, 2022 aircrafts is prohibited. No leasing of aerotechnics, their insurance and maintenance is allowed. EU`s airspace is closed for Russian aircrafts. Lessors` demand leased aircrafts to be returned back to their disposal.

• Maritime. New restrictions are introduced on the supply of technologies for maritime navigation and radio communications to the country, and etc.Some ports in Europe are closed for Russian flagged-ships.

EU further expands those sanctions introduced after 2014 events, imposes new ones and since February 24, 2022 they have been issued in 4 packages, while furthermore to go. Other countries join EU sanctions or issue their own.

For instance, Bermuda Islands being a large registration harbor for aircrafts operating in Russia has annulled all issued certificates on airworthiness. Man Island and Ireland have followed this pace. Russian air companies (Aeroflot, Azur Air, S7 Group and more) have lost support and documents issued by EASA.

The US sanctions also followed and expanded those imposed since 2014 on Russia. Since February 21, 2022 till March 15, 2022 there were two Russia-related presidential executive orders executed and several updates to them. Further sectorial sanctions were imposed as well as new ones broaden the list of entities (including several banks) and persons (basically, all correlating with the EU`s sanctions). As a special measure, the US introduced unprecedented export control steps with the aim to cut off Russia's high-tech imports, restricting Russia's access to vital technological inputs.

In general, it can be observed that there is a large drift of foreign companies (with sounding brands) conducting business in various areas from Russia.

In response to the sanctions and in order to prevent profitable assets and funds to leave Russia Russian government introduced so-called "special economical measures due to unfriendly actions" of many countries and foreign organizations. The major can regarded as follows:

• also, since March 1, 2022 residents are prohibited from remitting funds in currency other than RUR to their accounts abroad and cannot use currency when utilizing foreign electronic payment services.
Central Bank of Russia has clarified these measures.

• The restrictions above have been expanded, and since March 2, 2022 a special procedure has been established for transactions with foreign persons from unfriendly countries (sanctioning countries) (requiring permits by the government commission for the control of foreign investment) for the provision of credits (loans), as well as transactions with securities and real estate.

In addition, starting from March 2, 2022, a ban was imposed on the export of cash foreign currency from Russia in an amount exceeding the equivalent of 10 thousand US dollars.

• According to the Central Bank of Russia, non-residents having accounts in Russian financial institutions cannot transfer funds abroad, if they are residents of sanctioning countries.

List of unfriendly countries. According to the issued President`s order:

• the state, Russian citizens and companies that have foreign currency obligations (equivalent to more than 10 mRUR a month) to foreign creditors from the government established list of unfriendly countries (sanctioning countries) will be able to pay them in roubles to the dedicated accounts in Russian banks. This measure applies to loans and credit lines, financial instruments. 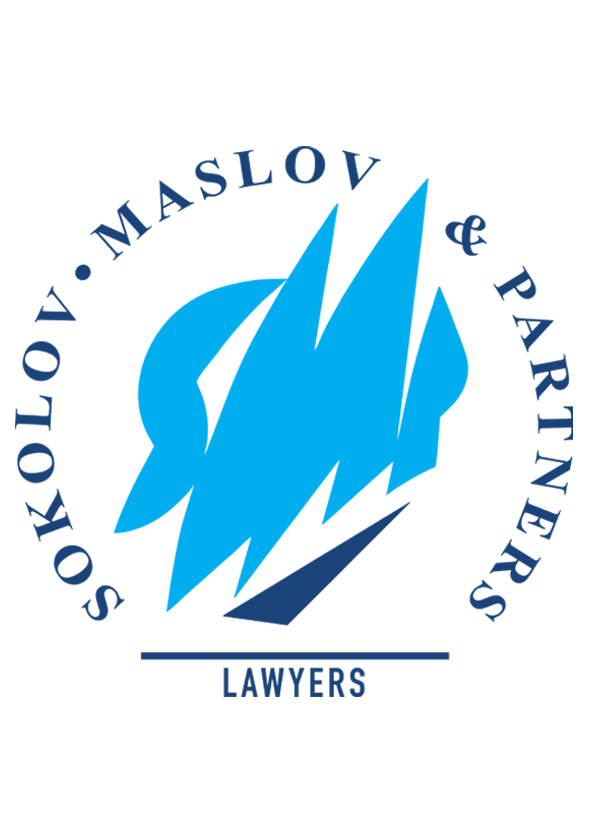 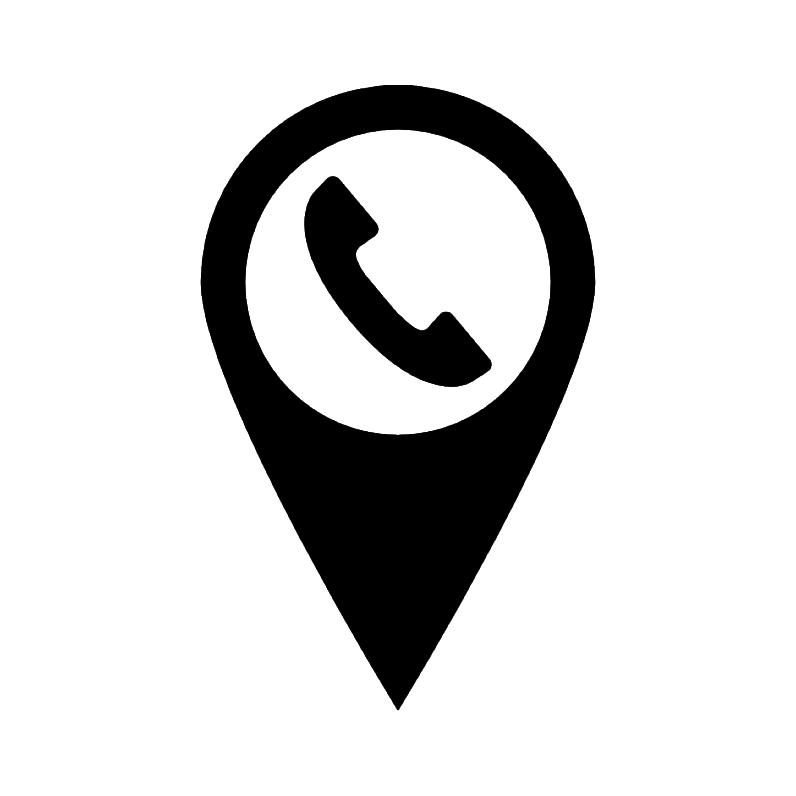 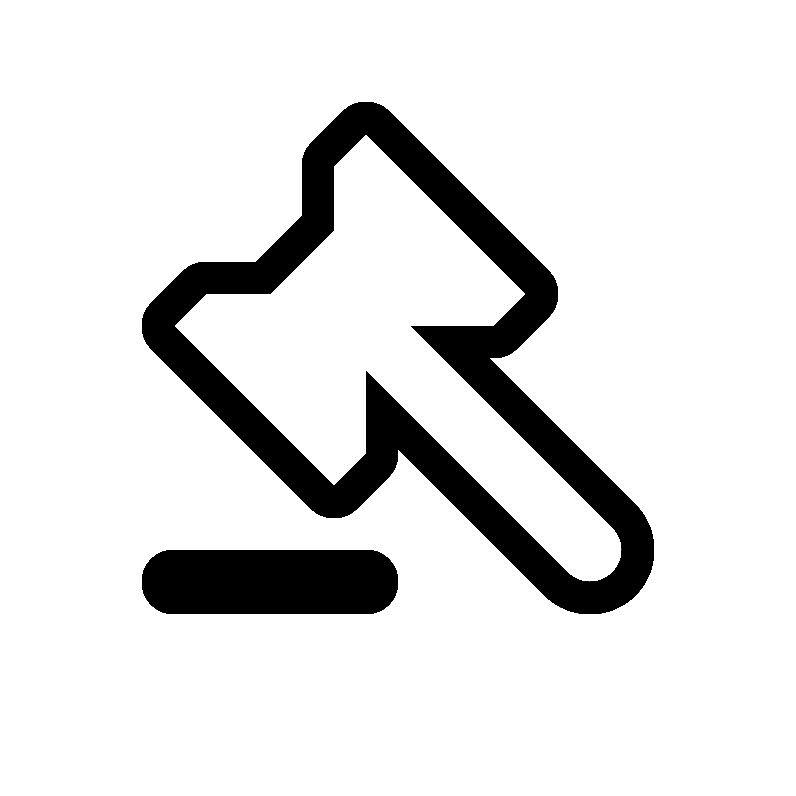 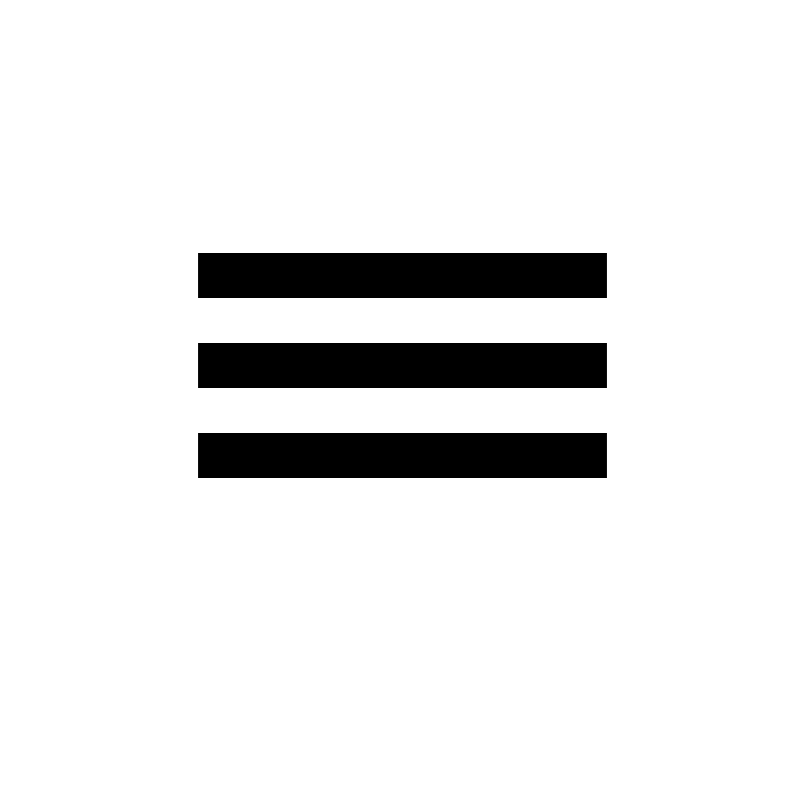 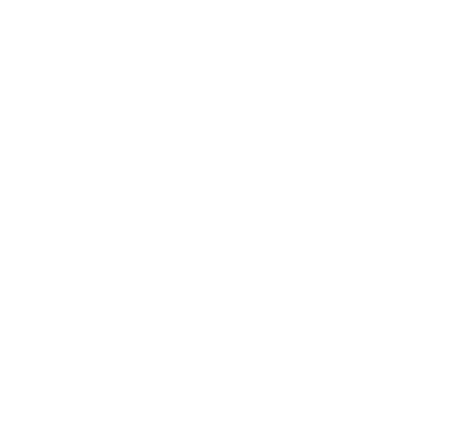